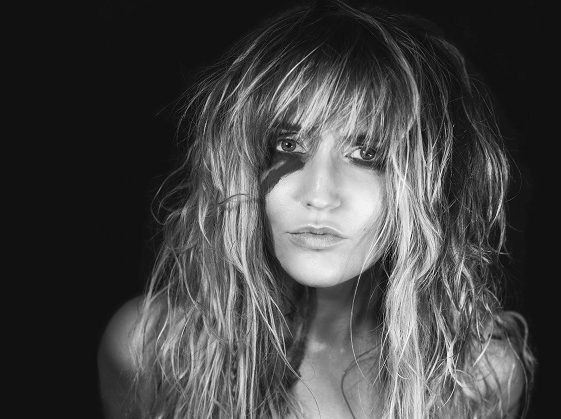 From the moment she picked up a guitar at the age of eight, former Derby College music student Harriet McDonnell knew she wanted to be a professional musician.

Now, as the 25-year-old frontwoman of Derby rock band Muddibrooke, she and her band are achieving international success.

Muddibrooke’s first single, Turn to Dust, was played on BBC Introducing, and went on to receive airplay all over the world within days of its release.

And, when lockdown sadly meant the band couldn’t headline a gig at The Venue in May, Harriet and her band members worked on a single called Stay Home, inspired by their experiences of coronavirus.

Harriet has also played many festivals and supported many other bands such as The Beautiful South, Doctor and the Medics and Frank Turner as a solo musician.

She said: “As manager of my own band, my course has helped me know more about the music industry and how it all works; as well as the performance aspect and getting an audience engaged with a show.

“The part I enjoyed most at College was forming bands and performing a show at the end of each term.

“I also loved composing our own music. It taught me a lot about how to use music software to record, compose and create a finished track. I use a lot of that knowledge now with my current work.”

I would recommend Derby College and the music course to anyone thinking about pursuing a career in the music industry.