An Ilkeston teenager has recently started a Healthcare Assistant job at a residential care home just weeks after meeting her future employers at a jobs fair organised by Derby College Group (DCG).

Charlotte Carter (18) is profoundly deaf – diagnosed when she was just six months old – and has had caring responsibilities at home from a young age.

She has a cochlear implant and is currently studying to gain formal British Sign Language qualifications alongside her stepdad at DCG’s Ilkeston College having previously studied Animal Care at Broomfield Hall.

Keen to get onto the jobs ladder, she attended the College’s ‘Get Hired’ jobs fair held at the Roundhouse where a wide range of local employers advertised their job and apprenticeship vacancies.

These included family-run Coxbench Hall residential care home in Derbyshire.  They were instantly impressed with Charlotte’s friendly personality and willingness to learn and offered her an interview the following week.

Charlotte explained: “It was my first job interview and I was terrified but, after I relaxed a bit, it was a good experience and I was over the moon to be offered the job.

“This is the best of both worlds – learning and earning at the same time and I am glad that I will be continuing with Derby College for my training as I have had so much support from them as a student.

“I have had quite a bit of trauma in the past which has affected by mental health but I am so proud of how far I have come to now have an apprenticeship and I feel really positive about the future.

“I am really enjoying the job and it’s great to be local so I still have time to look after my dogs, cat and rabbits at home which give me so much love and joy.”

Coxbench Hall director Sarah Ballin continued: “We attended the job fair as we needed to recruit and wanted to try something a little different.

“We are really glad we did as we got three members of the team from it and everyone we interviewed was successful.

“When meeting Charlotte I could just see she would fit right in with our team and is such a caring person. We are so glad Charlotte accepted the position with us and she is already a valued member of the team.”

DCG Director of Employer Partnerships, Carol Dixon, concluded: “We have had some great feedback from employers as well as the young people and adults who attended the ‘Get Hired’ jobs fair and we are delighted to hear about Charlotte’s success.

“Apprenticeships are a particularly good opportunity to earn while you learn – combining valuable work experience with nationally recognised qualifications.

“And businesses benefit from harnessing the energy and enthusiasm of young people, teaching them the skills they need to grow their business and ensuring that they do not face future skills gaps with an ageing workforce.” 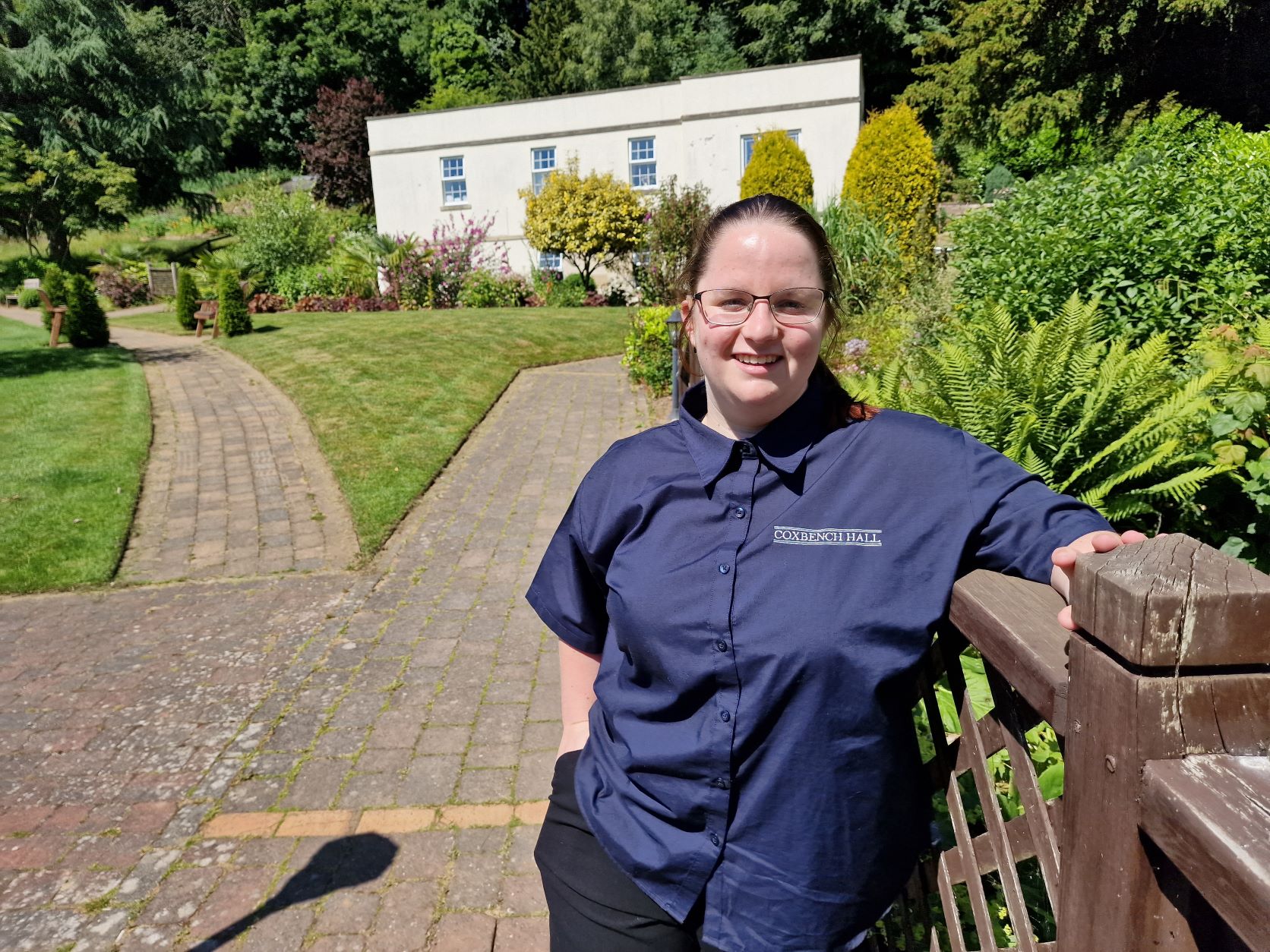