Two local apprentices have secured their place in their national final of a new national competition for trainee hairdressers and barbers.

Sally Heyes (19) from Ockbrook and Sam Winson (20) from Allestree won their categories in the regional heat of the Concept Hair Apprentice of the Year 2020.

They are now hoping to impress the judges at the national finals which will be held on Thursday March 26 at the Millennium Gloucester Hotel in London.

Sally is an apprentice at Anya Mae salon in Derwent Business Centre, Clarke Street, and won the colouring competition with her vibrant creation sported by her friend and model Ketsara Noiwanghin.

Sam, who works for Robert Ashley Barbering in Chester Green, won the barbering competition with a ‘Great Gatsby’ cut and style on his boss Robert Ashley.

DCG assessor Tracy Eaton, who nominated them both for the competition, said: “We are incredibly proud of Sally and Sam.

“The standard was extremely high at the regional event and both are now honing their skills for the national finals.

“Regardless of the result, they have both been brilliant ambassadors for the college, their employers and for apprenticeships as a whole.

“Their success in this competition highlights the high level of skills and creativity that young people can achieve through an apprenticeship and reiterates the importance of this route for the long-term future of this profession.”

DCG is holding an apprenticeship information evening highlighting the wide range of opportunities available, including hair and beauty, at the Roundhouse, Pride Park, on Thursday March 12 between 5.30pm and 7.30pm. 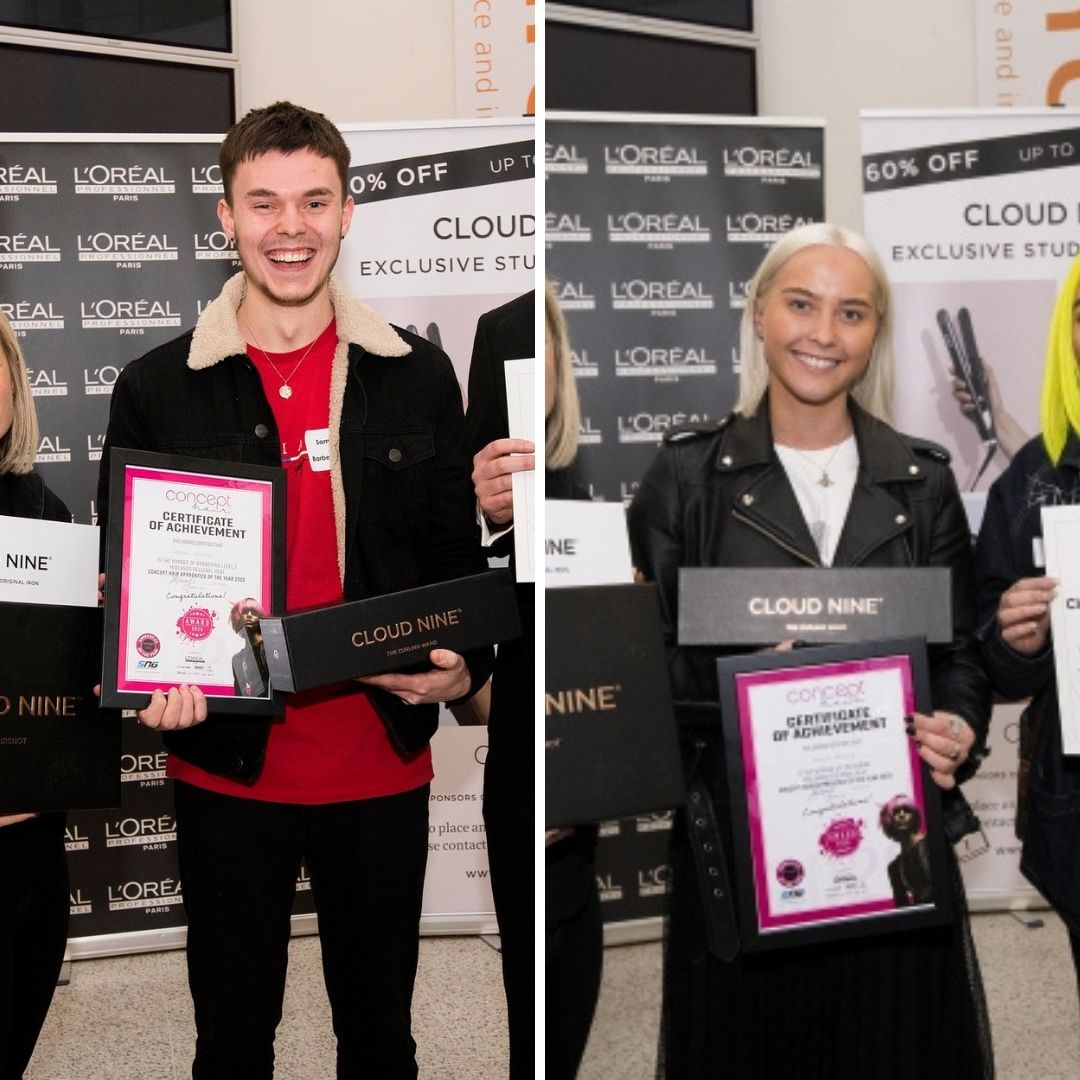