Derby College Sports Diploma student Ella Whaley has secured a coveted scholarship to a top USA university which she hopes will pave the way to achieving her goal of becoming a professional golfer.

Ella (17) from Long Eaton is a member of the East Midlands Golf Academy run in partnership with Derby College which enables students to combine academic study with expert coaching and competition.

Currently in her second year, Ella is due to start at the Carson-Newman University in Tennessee next August – studying for a degree in Sports Business and training and competing across the USA.

Ella, a former pupil at Friesland School in Sandiacre, started playing golf after being spotted on the driving range with her dad and grandad at Trent Lock Golf Club when she was just six-years-old.

She started having lessons and went onto lift several titles including the County Schools championship when she was just 13 – competing against and beating boys in their late teens.

She has played for Derbyshire county for several years, captaining the Scratch team in 2021, and has been a member of the England regional squad. She currently plays off a handicap of two.

Earlier this year, she won the Faldo Series event at Royal Fairmont St Andrews – finishing the tournament at two under par and winning her age category.

Winning her age category qualified her to enter the Faldo Series grand final in Abu Dhabi in late October. Furthermore, as the overall winner, she will also play in the LET Access Series next year which is the official development tour to the Ladies European Tour. 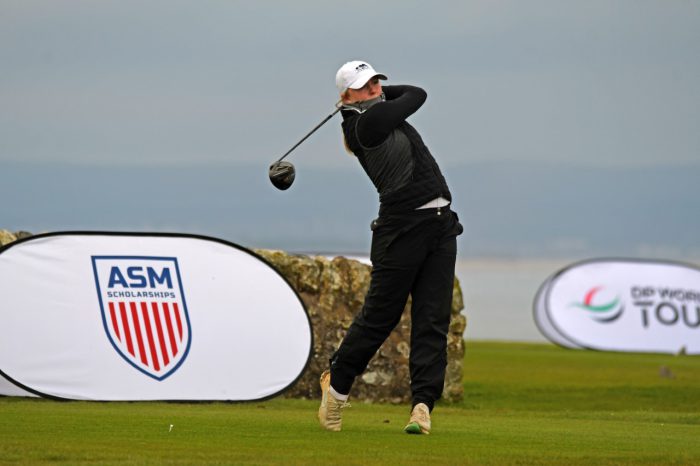 Ella says that accepting the offer to the University of Tennessee has taken a huge weight off her shoulders and she is looking forward to just concentrating on her game with the next stage of her education confirmed.

“I have always wanted to study in America and was drawn to Carson-Newman because of the high level of coaching and the amazing facilities there.

“The weather is obviously much better so you get to play 11 months a year unlike the UK so it will really help my game.

“With that confirmed, I can now just focus on my College work and my game. The Faldo Series in Scotland was my biggest win to date and I am looking forward to Abu Dhabi which will be a great experience.”

Ella is confident that women’s professional sport is finally getting the recognition it deserves.

“Women’s golf is riding high and, although there is a long way to go until tour players get the same prize money as the men, we are heading in the right direction.

“I have also noticed a lot more younger girls coming through into the coaching programme which is encouraging.

“My dream is obviously to be a professional tour player and hopefully doing well in the Faldo Series and having the chance to train and compete in the USA will be the stepping stones to take me there.”

East Midlands Golf Academy Head PGA Professional James Whatley concluded: “Ella is a great asset to the EMGA Performance Programme in conjunction with Derby College and has lots of potential so the full scholarship to Tennessee is well deserved.

“The experience gained in Abu Dhabi will no doubt help her along the journey to reaching her goals and we wish her the best of luck.” 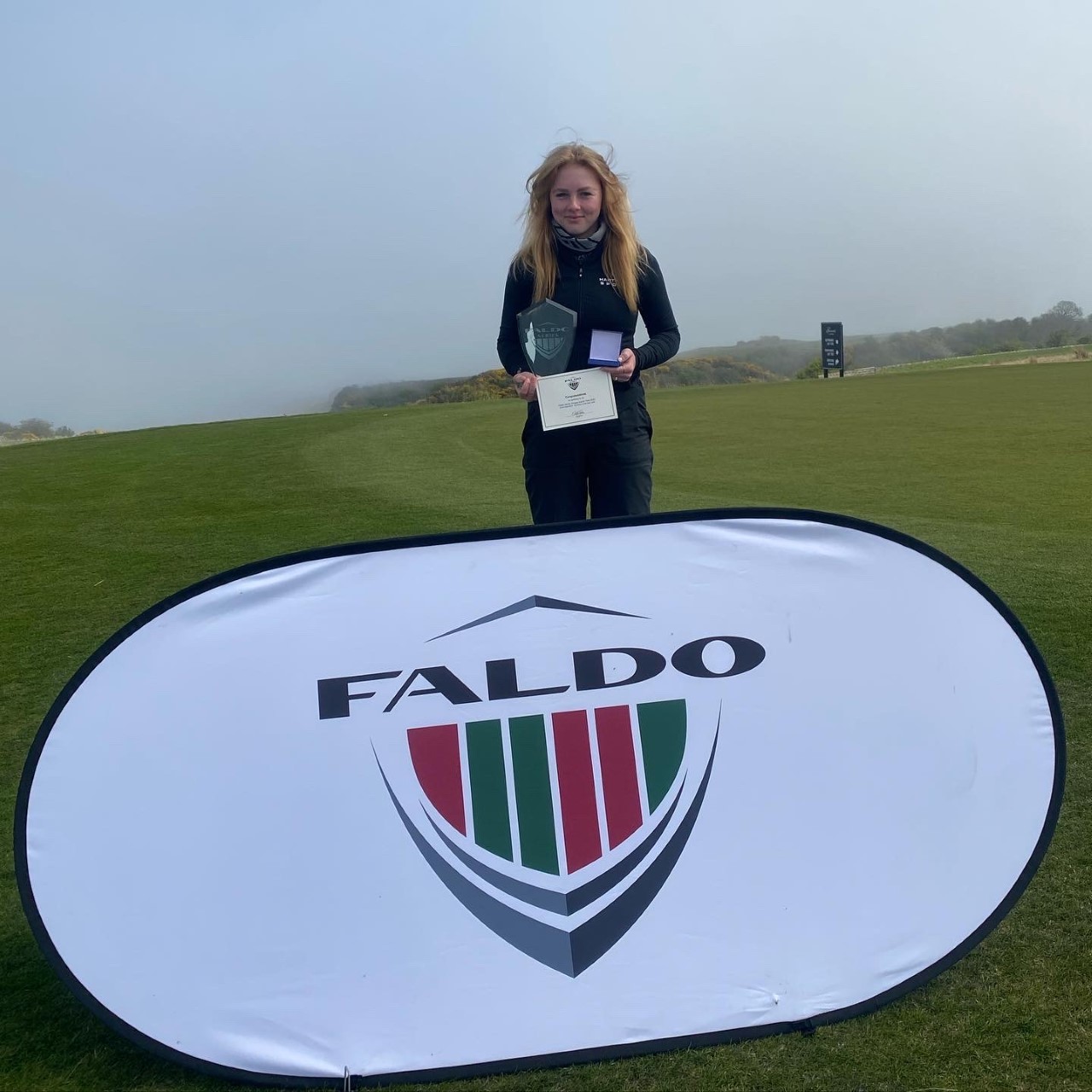