Derby College Group (DCG) has become the first in the UK to achieve the College of Character kitemark – recognising the organisation’s commitment to developing well-rounded and work ready citizens.

The internationally-recognised quality mark was awarded following a visit to the College by by assessors from the Association for Character Education, chair Gary Lewis and Rachael Fraser, headteacher of Woodbrook Vale School in Loughborough.

The assessment included discussions with both employees and students as well as observing tutorial groups, lessons and students’ independent study time.

The report confirming the award said: “This award clearly recognises the quality of learning and values-driven personal and skills development programme enjoyed by all members of the college community.

“The assessors were singularly impressed with the excellent progress the College has made since embarking on its relatively new ‘Character journey’, and there is an obvious commitment from both middle and senior leaders to ensure that the programme is evaluated carefully and that plans going forward are adjusted and adapted as needs dictate.”

The report particularly commended DCG on:

“The ethos of developing our students as well-rounded and work-ready citizens is embedded across the organisation and we are proud that this has led to DCG being the first in the UK to be recognised as a College of Character.

“It will give us the impetus to further develop programmes and activities that will give our students a head-start as they progress to the next stage of their lives – whether that be to higher education, an apprenticeship, work or to set up their own business.

“We are also committed to sharing our successes and experiences with other Further Education providers to ensure that the benefits of character development impacts positively on many other students across the country.” 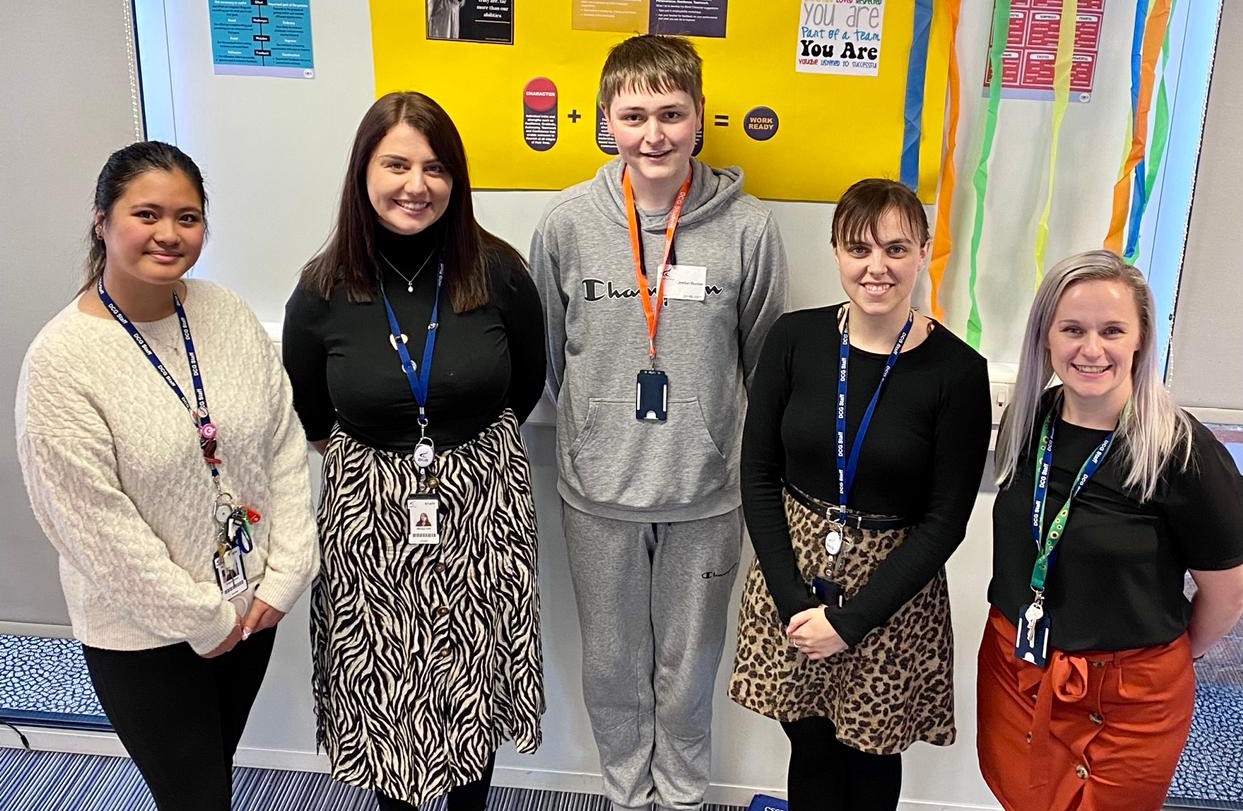