Horticulture students at Derby College Group (DCG) have won a bronze medal for their show garden entry at this year’s Gardeners World Live show at the NEC.

The mature part-time students’ design and build was entered into the professional category this year – competing against high budget gardens created by landscape companies.

Having built various elements at Broomfield Hall in Morley, they spent several days erecting and planting the garden at the NEC which was judged ahead of the show opening its doors to the public.

The Horticulture department teamed up with the Lilian Prime MS Centre in Derby again for Gardeners World Live and created The Metamorphosis Garden. 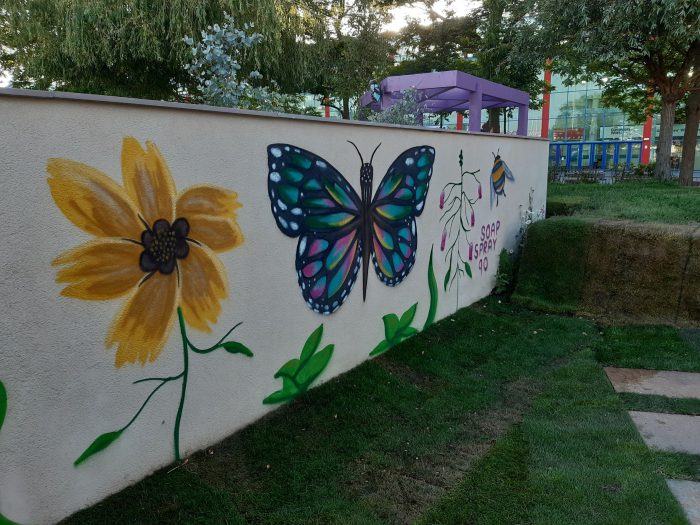 The garden was designed to mark change – reflecting different themes including changes within humans, technology and in nature as well as the transition of the Derby MS Society to the Lilian Prime MS Centre, which provide support to people affected by MS and other neurological conditions.

Butterflies – the international symbol of MS – were a key theme of the garden which included a variety of planting, constructed pieces, a water feature and digital information and sound boards.

Horticulture teacher Mike Baldwin said: “The team have done an amazing job and we were pleased with the bronze medal – especially considering we were competing against professional landscape gardeners.”

Peter Milner, chair of trustees at the Lilian Prime MS Centre in Derby, continued: “Once again, the students at Derby College have done us proud and provided an important showcase to raise the profile of MS, our work as a charity and the unpredictability of this complex condition for so many people.” 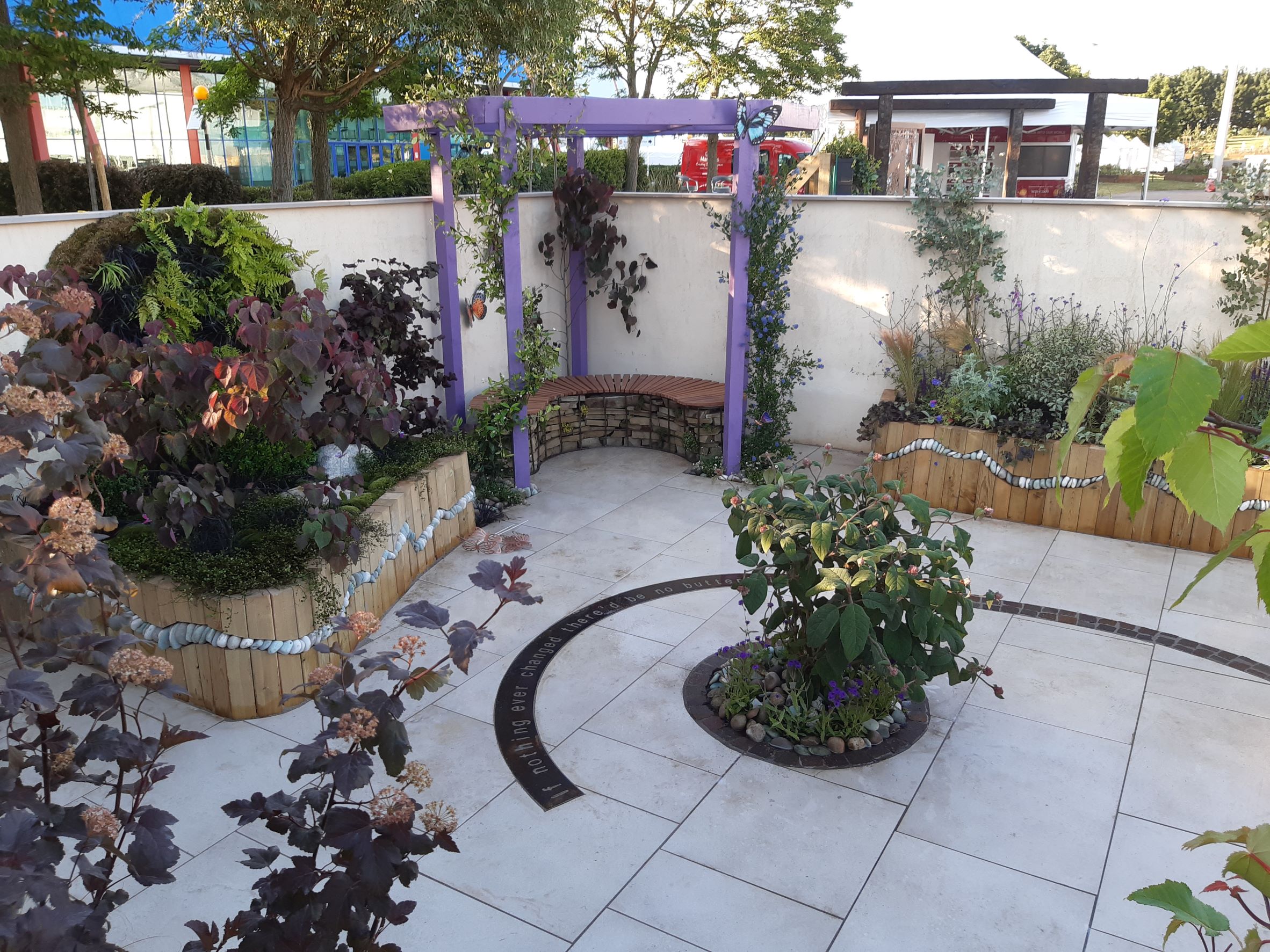