Derby College Group (DCG) student Bhavandeep Bains (18) has been named a finalist of the Association of Colleges’ Student of the Year awards.

The annual awards celebrate students who stand out from the crowd, have gone above and beyond, whether in college or their local community.

Bhavandeep (18), who is studying A Levels at DCG’s Joseph Wright Centre, is a finalist in the Young Student of the Year category of the national awards in recognition of her work as the driving force behind the College’s Student Mental Health Society.

With the support of the Students’ Union and staff from the DCG Welfare Team, Bhavandeep launched the society last year to help fellow students learn and share knowledge with each and instigate conversations to breakdown the stigma around mental health.

It was launched initially for students at the Joseph Wright Centre and has since been rolled out across all colleges in DCG: The Roundhouse, Broomfield Hall and Ilkeston Community College.

Bhavan has drawn on her own experiences of mental health issues, bullying and the challenges of being a young carer to help improve services for young people by getting involved in local and national research into the issue which is then discussed with health professionals.

Now in her second year at college, she said: “When I started my A Levels at the Joseph Wright Centre, I was keen to use my previous experience to support other students and help shape mental health and wellbeing support available here.

“We meet regularly to share knowledge, support each other and to work with the College welfare team to have our say on what services are available and how they are delivered.

“As well as supporting each other, the society focuses on student progression and skill enhancement. Students can use the society’s resources and connections to create materials related to welfare and wellbeing such as podcasts which can be shared across the different colleges.”

DCG Students’ Union development manager Mark Rugman continued: “We are delighted that Bhavandeep has reached the final of this prestigious national awards scheme.

“The Student Mental Health Society was set up in November 2020, during the pandemic and has been an important part of the overall support available to students during the past year.

“Bhavandeep’s role in this and many other activities across the college and as part of the Student Union has been incredible and we are delighted that her commitment and that of everyone involved in the Society has been recognised in this way.”

The finalists were announced at the Association of Colleges’ Annual Conference in Birmingham, which showcased the ways that colleges are transforming the lives of more than two million people across England and how vital colleges are to the future of the British economy in the 21st century.

The judging panel was made up of members of the AoC Charitable Trust Board and AoC President and the winners of four different award categories will be announced in the New Year.

Sally Dicketts, President of the Association of Colleges, said: “The Student of the Year Awards rightly shine a light on individuals who have made a significant impact in their college and/or community.

“The finalists for the young student award have all made outstanding contributions and should be extremely proud of their achievements.”

Find out more about our A-levels. 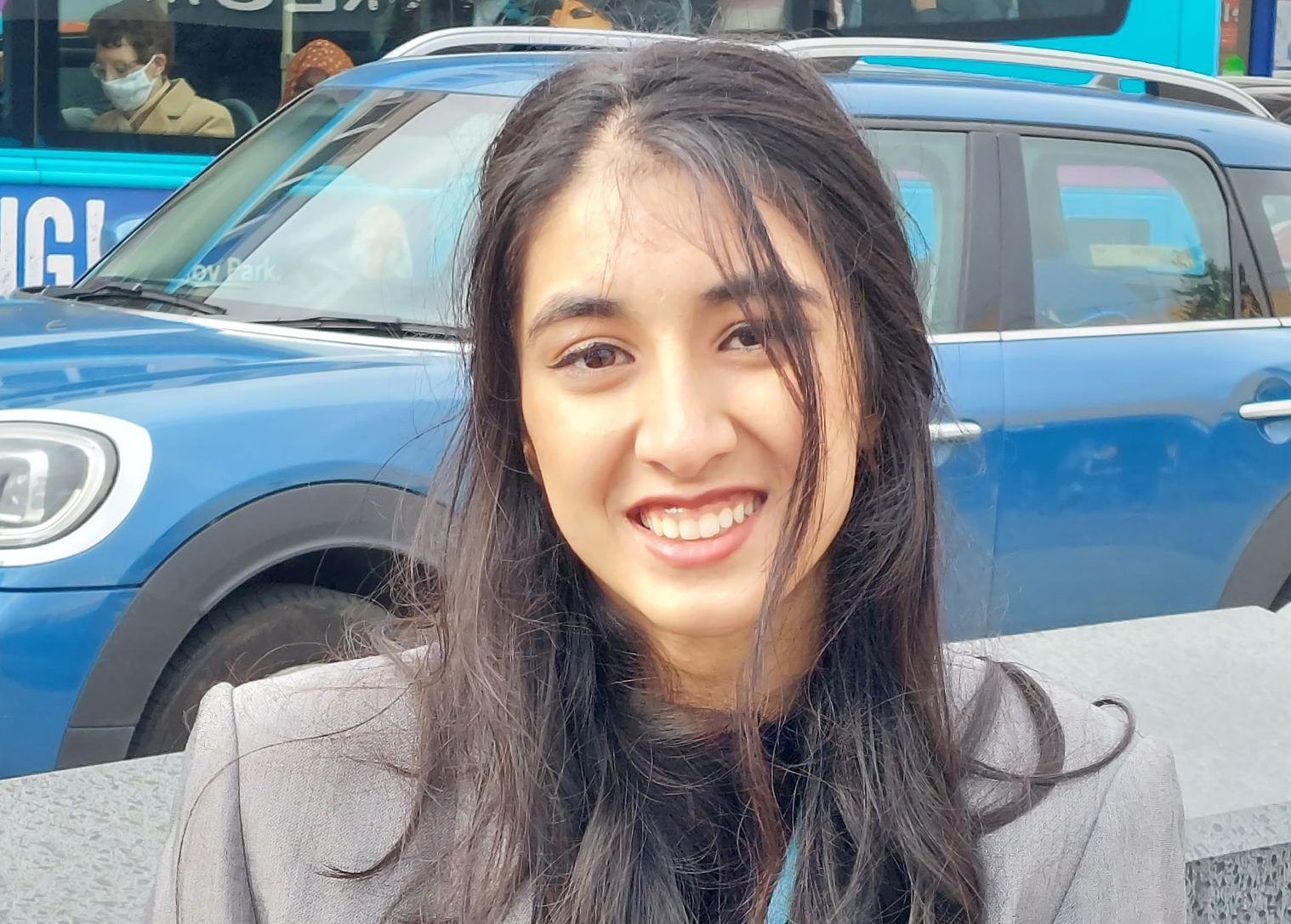