Construction and Horticulture students at Derby College have contributed to the creation of a memorial garden at Heanor Miners’ Welfare which was recently unveiled.

Students have laid paths, built a raised flowerbed and planted trees and shrubs in the garden which was gifted to the Miner’s Welfare in Ilkeston Road by David Wilson Homes following the completion of a nearby housing development.

The garden also includes memorials created by Eggleston Steel in Derby and a bench – commemorating members of Heanor Miner’s Welfare including former trustee Paul Maciejewski who was heavily involved in the project before his death.

The garden was officially opened by The Revd Peter Hallsworth, assistant curate in Langley Mill and Aldercar, and attended by members of the Miner’s Welfare and the local community.

“It is a lovely, peaceful place for the local community to enjoy and particularly to pause and remember members of the Miners’ Welfare who have sadly passed.

“The unveiling of the memorial garden was particularly poignant as our chairman John Flint passed recently and we were delighted to welcome our other trustees – John Marshall, Alan Reynolds, Susan Fahy and Irene Saxton to the event.

“A fishing match was held recently and members raised money for the Air Ambulance and also to buy some solar lights for the garden and we also hope to install some permanent lighting as it is a popular throughfare for the local community.”

Horticulture lecturer Mike Baldwin added: “Project such as these provide our students with live projects to gain valuable work experience and we all enjoyed being part of the wider effort to bring these plans to fruition.

“As well as our level two and three Horticulture students working on the garden, the mature learners on the RHS programme did a sterling job planting in the evenings under flood lights.” 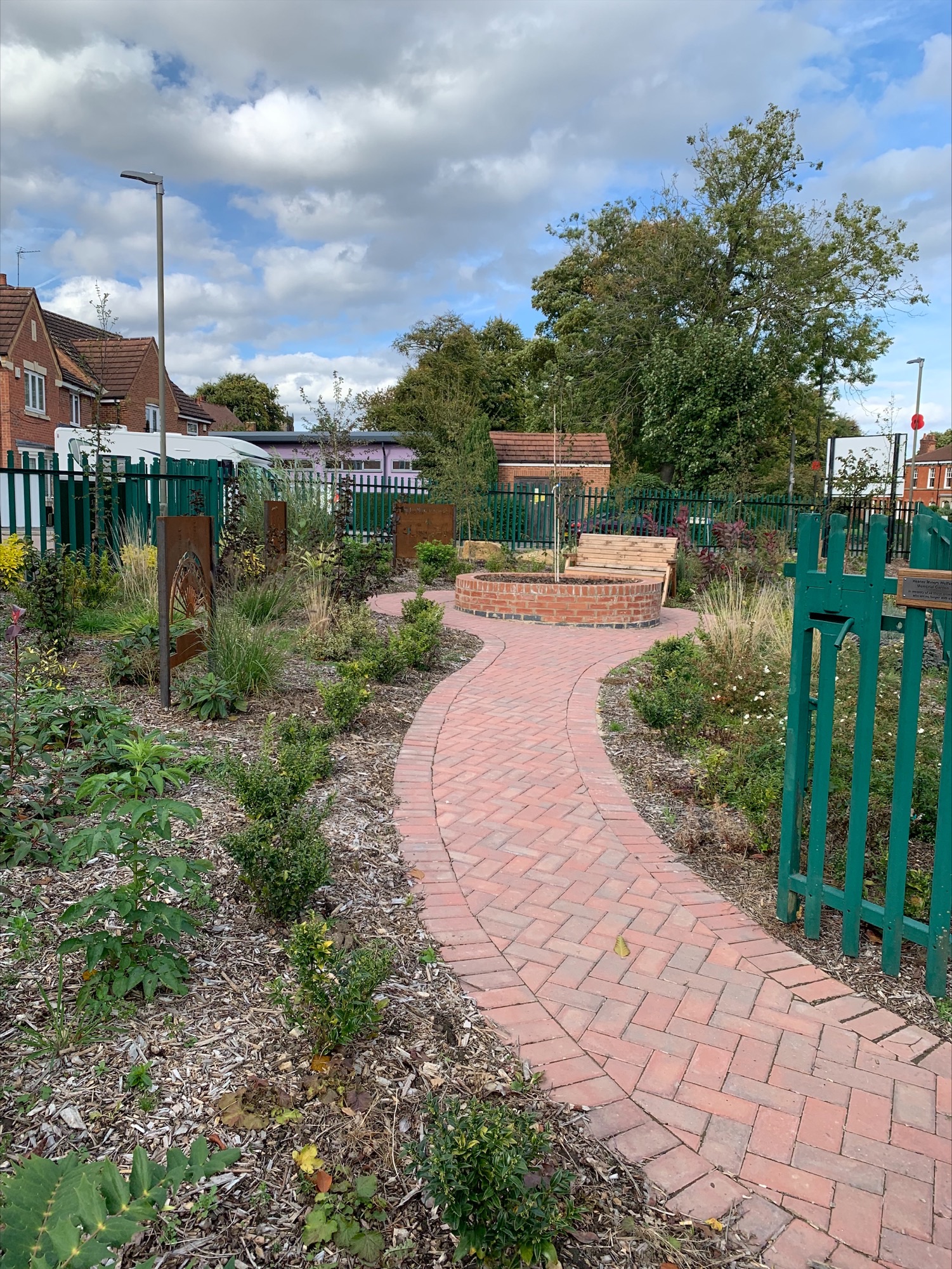